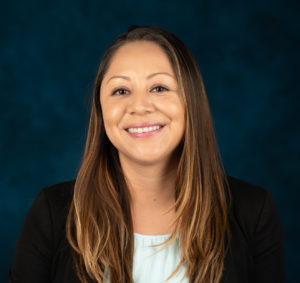 PPSC’s Director of Youth Services, Yensi Jacobo, joined Mentor Me in May 2020. Yensi has an MA in Educational Leadership and Societal Change from Soka University of America. Prior to joining Mentor Me, Yensi served as a Youth Development Peace Corps Volunteer in Costa Rica. As International Director for service-learning trips in Costa Rica, Peru, and Ghana, she encouraged students to step out of their comfort zone as they learned about the world around them. As Academic Coordinator for the University of San Diego’s Upward Bound program, she supported students to become the first in their family to attend college. Yensi has over 12 years of youth development experience supporting young people achieve their goals and is passionate about ensuring young people have the resources, support systems, and spaces they need in order to succeed and feel seen. Yensi can be reached at yensi@petalumapeople.org. 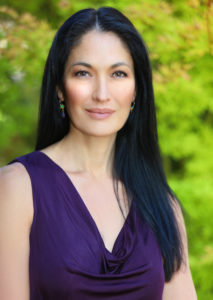 Administrative Operations Manager, Darlene Barrett-Garrahan  has served as administrative staff for Mentor Me since September 2008. She previously held the positions of administrative assistant, office manager, program director and operations director. Darlene attended UC Berkeley, majoring in psychology. Before working for Mentor Me, she volunteered in the Petaluma City Schools as the Valley Vista Enrichment Program coordinator for seven years, was a PTA board member and also a teachers’ aide. Darlene can be reached at dbarrett-garrahan@wrmm.org. 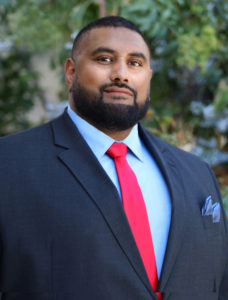 Advocacy Program Manager, Martin Tevaseu  Prior to Mentor Me, Martin worked closely with high schools and middle schools to support their at-risk youth population. He provided services to students that consisted of anger management, life skills, and academic support through a ten-week curriculum course. He is also a coach and adjunct faculty member at Santa Rosa junior college. He helps cultivate and enhance young men and their football skills; which he also uses as a vehicle to mentor and help teach them life lessons. Martin can be reached at mtevaseu@wrmm.org. 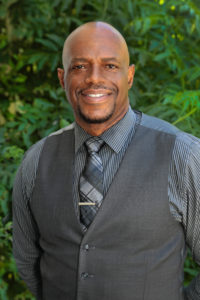 Advocacy Team Caseworker, Cliff Newsome joins Mentor Me after 34 years of service with the Probation Departments of both Mendocino and Sonoma Counties.  Having graduated from California State University, Bakersfield with a bachelor’s degree in Sociology and minor in Criminal Justice, Cliff worked with both the adult and juvenile divisions until his retirement in 2017. In his free time, Cliff is passionate about his faith, physical fitness and music of all kinds.  He plays piano and guitar in a local blues/rock band.  When asked what the best thing is about working with kids he says, “In all these years, I have never met a kid I didn’t like.” Cliff can be reached at cnewsome@wrmm.org. 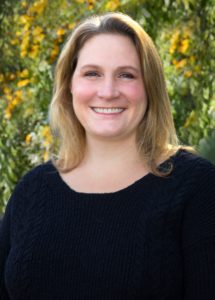 School Site Coordinator, Jessica Demitro is the School Site Coordinator for Valley Vista Elementary School, Petaluma Junior High School, and Petaluma High School. She joined Mentor Me as a youth advocate in our MMAT program in January of 2019. During her time as an advocate for at-risk youth she also created a homework club and a drug and alcohol education program specifically for kids in the MMAT program.  In September 2019 she began working for Petaluma People Services Center in the counseling department as a Functional Family Therapist.  She continues to help high risk families there to learn new skills and support the families whose kids have entered into the juvenile justice system.  Rejoining Mentor Me in August of 2020 as a site coordinator, Jessica brings her passion to help kids who may need some extra support. Jessica also holds a degree in Sociology from Sonoma State University with a Minor in Statistics. Jessica can be reached at jdemitro@wrmm.org. 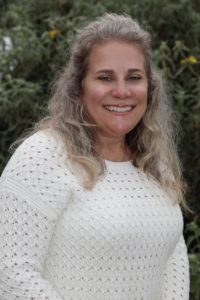 School Site Coordinator, Kesa Labanowski is the School Site Coordinator at Kenilworth Junior High School, Casa Grande High School and all Petaluma Alternative Education Schools. Kesa is a second-generation San Franciscan. She earned her master’s degree in social work from San Jose State University. She worked as a social worker for the San Francisco VA. She ran a pilot program for homeless women veterans. Kesa worked for 7 years for the Waugh School District as a one-on-one in classroom aid and  joined Mentor Me in August of 2018. Kesa has always been an advocate for children, and a strong supporter of Mentor Me.  Kesa can be reached at klabanowski@wrmm.org. 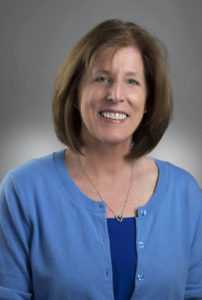 School Site Coordinator and Area Supervisor, Kathy O’Sullivan has been a part of Mentor Me since 2007. She is currently the school site coordinator at McKinley Elementary School, McDowell Elementary School and Grant Elementary School. Kathy is also the area supervisor for Waugh School District.  Kathy holds a dual appointment with the Petaluma City Schools District in special education and is the McKinley library coordinator.  She was part of the Early Mental Health Initiative at McDowell Elementary, as well as a physical education specialist at Penngrove Elementary for many years. She is proud to be associated with a program that is so essential to our community. Kathy can be reached at kosullivan@wrmm.org. 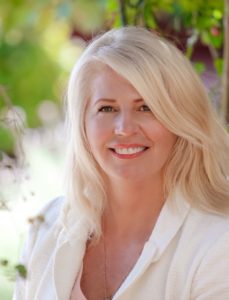 School Site Coordinator, Nanci Ryan has served as school site coordinator for McNear Elementary School since August 2007. Nanci also works on the school campus as the McNear Student Advisor, offering support to both students and staff. Nanci founded the after-school Homework Club program and the English for families class series. She is also a member of the school site council and participates in a support group for siblings of students with special needs.  She is a strong supporter and advocate for mentoring and constantly looks for opportunities to promote the program and expand services to the students in our community. Nanci can be reached at nryan@wrmm.org.

School Site Coordinator, Joe Cervantes joined Mentor Me in August 2021. Joe is the School Site Coordinator at Penngrove Elementary School, Mary Collins School at Cherry Valley, and Miwok Valley Elementary School. Joe is originally an Oregonian that was born in Portland, Oregon. He earned his B.A. in Sociology from Sonoma State University. Prior to joining Mentor Me, Joe worked for the Boys & Girls Club for 8 years. He started at the Boys & Girls Club as a Program Coordinator and then worked his way up to become director of his own site. He says that the most rewarding part of all those years working there was seeing the kids and teens he worked with flourish into mature responsible individuals. Joe believes that the best way to see positive change in our community is to be the change that we want to see in the world. Joe can be reached at joe@petalumapeople.org. 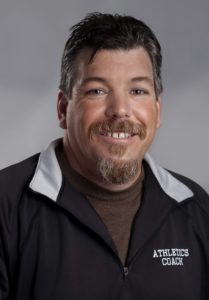 Facilities Manager, Chris Bell has been a mentor almost as long as Mentor Me has been in existence. Since graduating from Sonoma State in 1994 with a B.A. in creative writing and a film minor, he has dedicated his life to working with the children of Petaluma. He served as Student Advisor at McNear Elementary School from 2001 to 2008 and then again from 2011-2016. Chris also had roles as both Program Director and Athletic Director for Boys & Girls Clubs from 1994-2011, including a stint at our Cavanagh Rec Center from 1997-2000. In addition, Chris has coached over 100 teams in baseball, basketball and volleyball over the past 20 years. Contact Chris at cbell@wrmm.org.